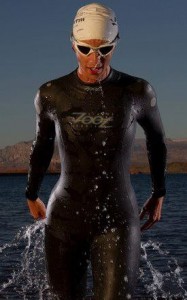 Colleen was introduced to endurance sports during the Summer of 1999, when she completed her first  Olympic distance triathlon race at the Utah Summer Games.  The event was small and lacked for wetsuits, clip-less pedals, bike racks and chip timing.  She loved the experience and realized that she found a new hobby.  Since that first race, she has completed 12 marathon or longer running events, 2 Ironman or ultra-distance triathlons, and many long-distance cycling events, and more short, middle and long distance triathlons and running events than she would like to count.

Colleen and her husband Adam were married in 2005 and their first child, Sydney, arrived in early 2006.   Jake, joined the family two-and-a-half years later in 2008.  Now 8 and 5, Sydney and Jake love to run and ride with their mom and are her best cheerleaders and strongest critics.  Her family resides in St. George, Utah.

Colleen has a passion for helping others in her community create healthy lifestyles.  Nothing gives her more joy, than seeing someone complete something they never envisioned they would ever try, let alone finish.  She works hard to influence her community to be healthy, safe and active. 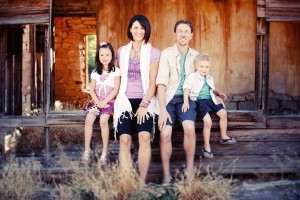 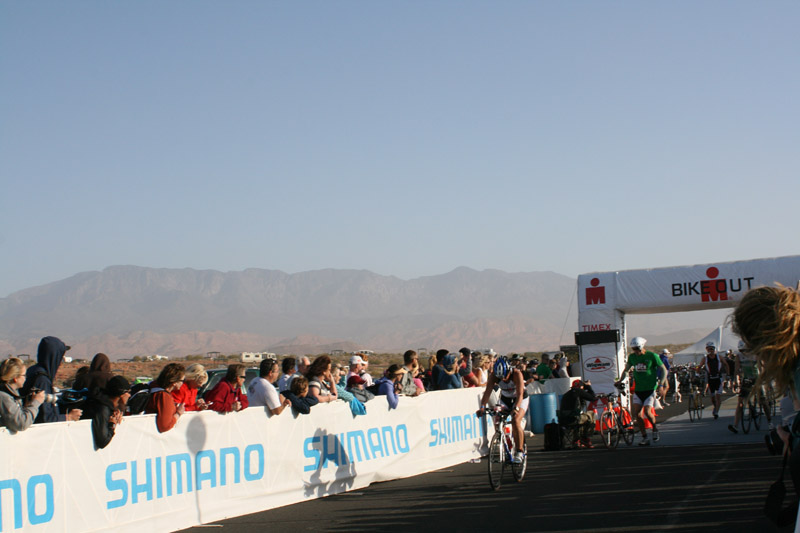 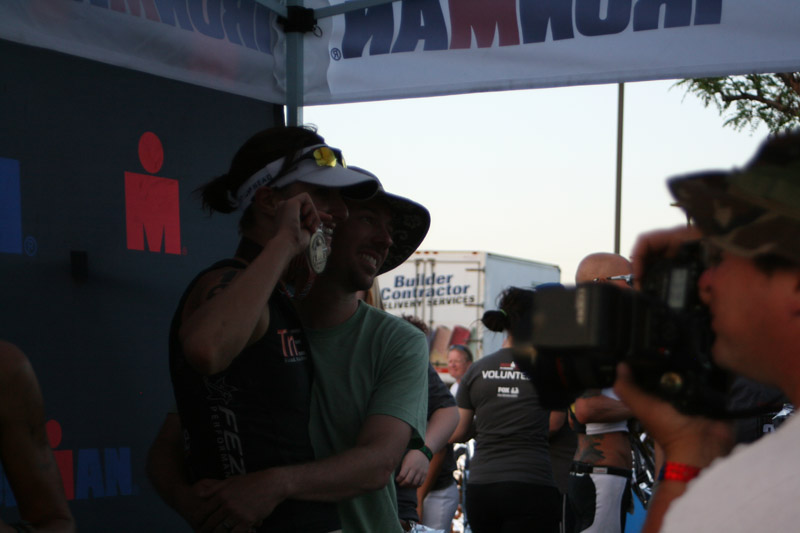 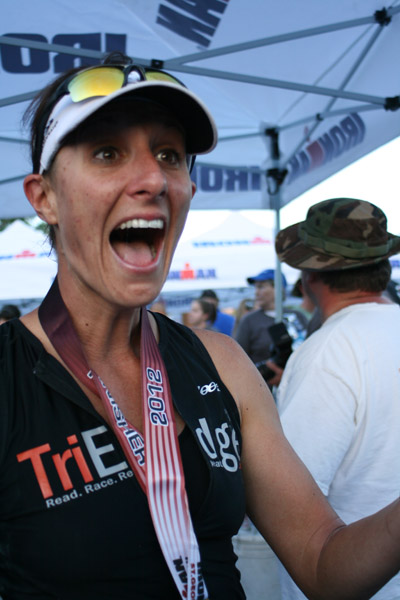 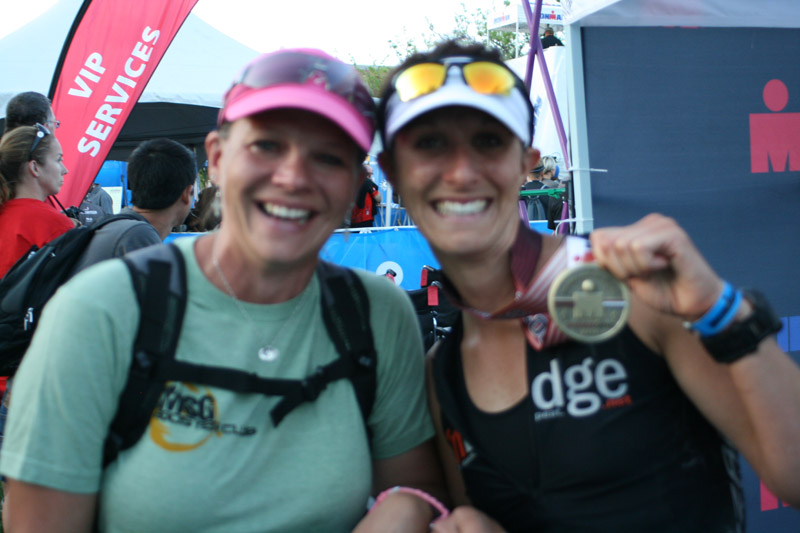 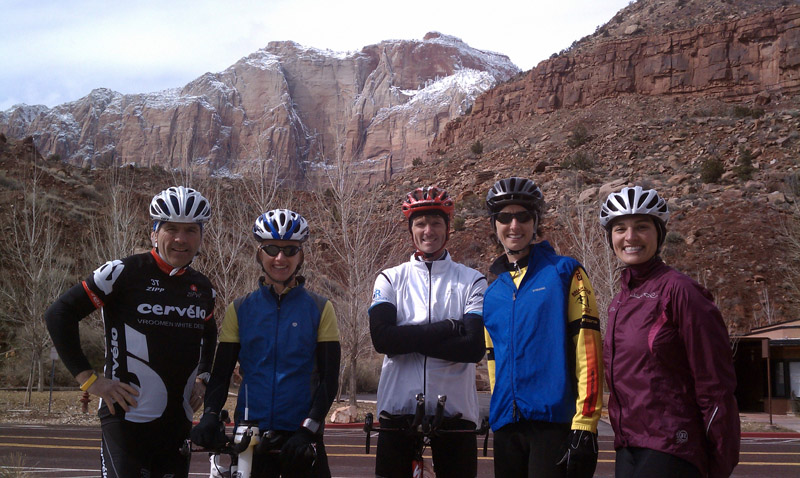 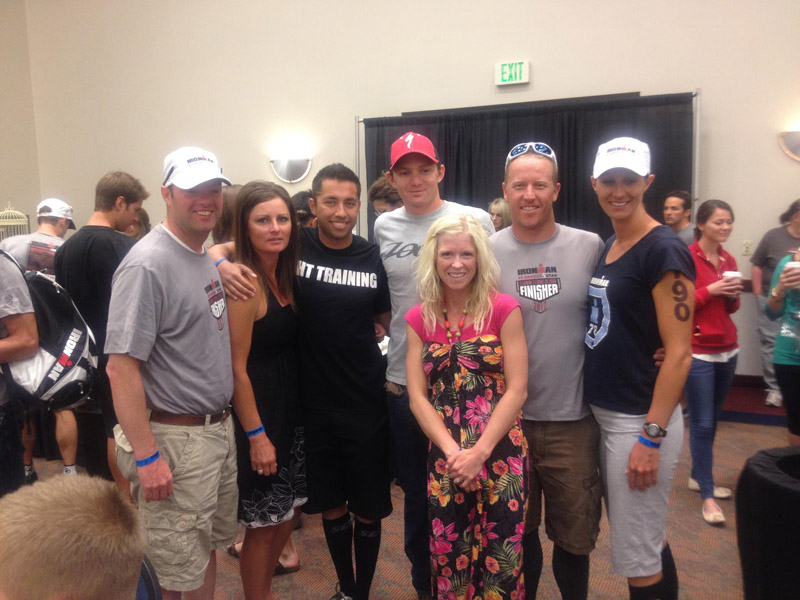 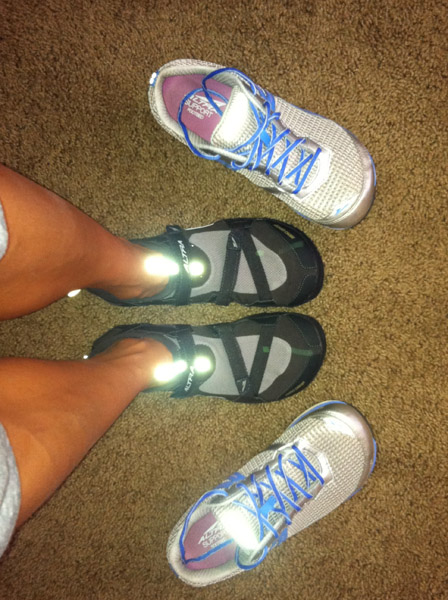 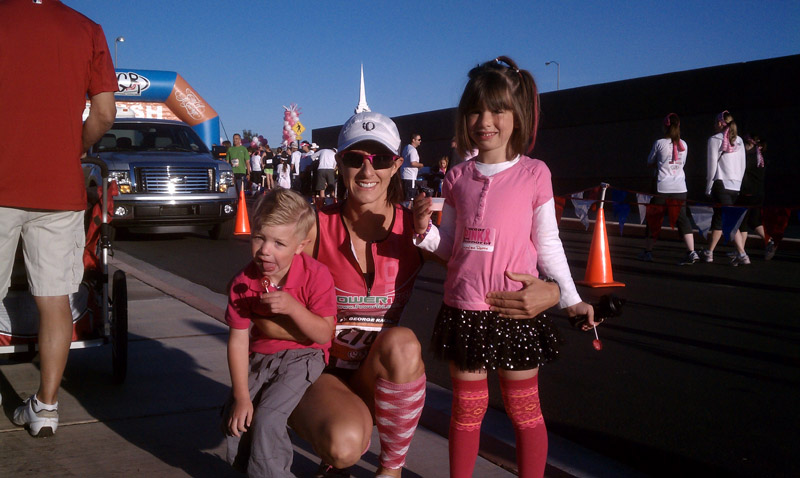 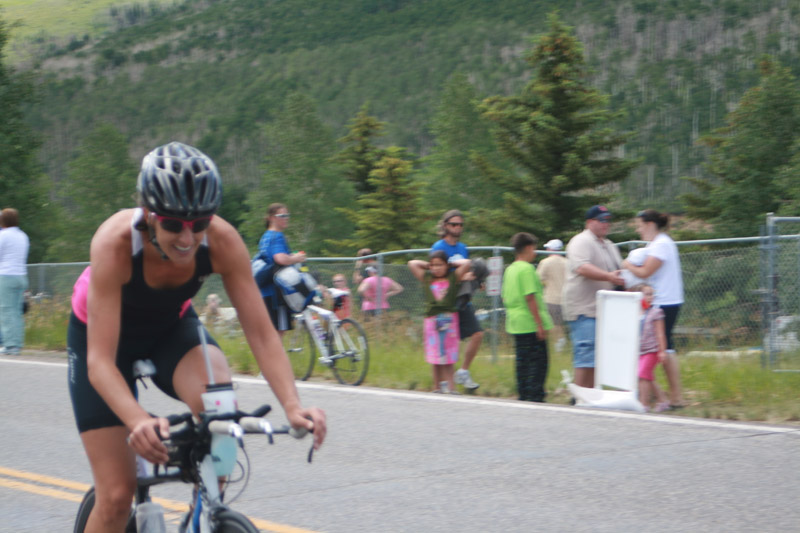